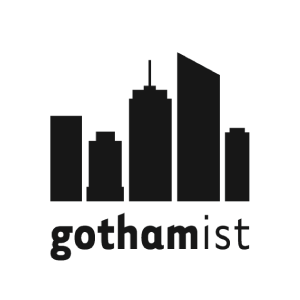 We are opening restaurants all over the world including Japan, Los Angeles, New York, Taiwan, and the Philippines. All to deliver Iekei ramen with YOU.