E.A.K. Ramen aka Machida Shoten in Japan, started back in 2008 in Machida City, Japan. This was our first shop to fulfill our goal to spread the IEKEI style of ramen to the world. 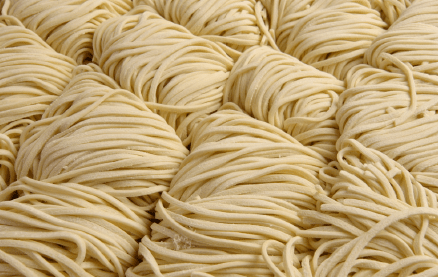 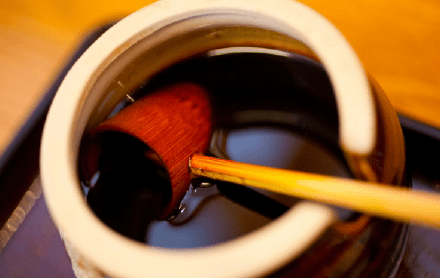 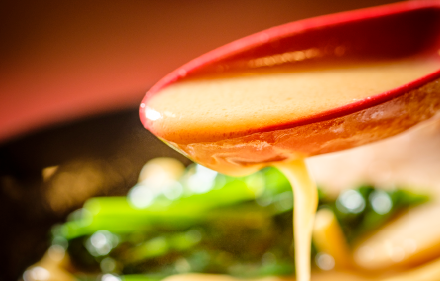 Our broth use only natural chicken and pork bones and we take 18 hours of love and care to prep, boil, cook, stir, and perfect the broth. Our noodles are custom made for us using our own distinct formula that no one else uses. It is thick, bold and straight,Our fare recipe is known only by the owner himself, and is a close kept secret to keep our flavor from changingSpread the love, Spread IEKEI.

E.A.K. Ramen was born from our philosophy of wanting to spread IEKEI style of ramen to the world. In Japan, we are known as Machida Shoten as well as many other names within the IEKEI style of ramen world. We have direct outlets as well as franchises that cover a large part of Japan that add up to roughly 400 stores. Internationally, we have presences in Singapore, Taiwan, Philippines, Italy, China, and Thailand.

However, after capturing a major portion of tine Japanese IEKEI market, we decided that it was about time to cross the ocean and make our mark in fine US market. Up until now, theUS has been introduced to a limited amount of ramen styles and some stares did try to make an IEKEI style but fell short, We saw an opportunity to spread the wonderful IEKEI style of Ramen and branded our style asE-A-K for the phonetic pronunciation of IEKEI style.

Ramen is known as the soul food of Japan. By nature, Japan is a country that puts much emphasis on details and perfection on any particular craft,. Ramen being one of them.From the attention to detail and perfection comes the reward of delicious ramen. There are many styles of Ramen in Japan. The difference in style mainly come from geographic and climate variations.They tend to customize their ramen based on3 factors: Broth, Noodle and Tare.

Broth as you may know, is the front and center of a ramen bowl. It is the main character of the show.The broth is mainly made by pork, chicken, seafood, or vegetables. This will decide the overall direction of the type of ramen.

Noodle gives the ramen some style. Depend-ing on the region and the style of ramen, the noodles can be anywhere from thin to thick and from straight to curly.

Tare is an ingredient that some may not be familiar with. It is a concentrated sauce of many different recipes and this is actually the backbone of the ramen. It gives it all the dis-tinct flavors. It is the lifeline of the type of ramen, and it is what makes the difference between shops that carry the same type of ramen. Many shops can haveTonkotsu ramen, but depending on the tare, each store will be different. That is why some stores are better tasting than others. The recipe to this is considered a trade secret and it is usually only known by the main chefs or select few.

We are opening restaurants all over the world including Japan, Los Angeles, New York, Taiwan, and the Philippines. All to deliver Iekei ramen with YOU.